The policy revoked ownership of season tickets from fans who did not attend a home game last season. The front office did this to open up seats for fans on a waitlist that is 75,000 people long. The justification is that some season ticket holders were simply selling their tickets at an inflated price to make a profit. The policy is an effort aimed to open up games to devoted fans who have been waiting for years to get season tickets.

The issue is for a few diehard Broncos fans. These fans missed home games last season for justifiable reasons. Regardless, the Broncos, are showing no mercy and revoking tickets from both resellers and fans who had to miss games because life simply got in the way.

Sources are split in reaction to this new policy. The Denver Post, for example, has portrayed it both positively and negatively. In one evaluation, they published an article titled, “Denver Broncos were right to revoke some season tickets,” which clarifies the front office’s decision. The article quotes team spokesman Patrick Smyth, who assures that the process is aimed to “reward our loyal season ticket holders, upgrade many of them, make tickets available on the waiting list and increase our very limited single-game ticket allotment.” The article also reminds readers that this new policy serves as “a way to ensure taxpayers in the multi-county district get an opportunity to enjoy their new stadium.” On the other hand, the article entitled,  “Denver Broncos season-ticket holders who lost their seats in “weeding” program are outraged” covers the stories of Mike Fletcher and Eric Siegler, both of whom had their season tickets stripped.

Fletcher suffered a collapsed lung and lung-reduction surgery in 2016, which forced him to sell his tickets. Eric Siegler, who sold seats to “support his cancer-stricken mother-in-law in Minnesota, who has since died,” was similarly booted. Both Siegler and Fletcher wanted to return to the stadium next season, so they appealed, but were both denied. 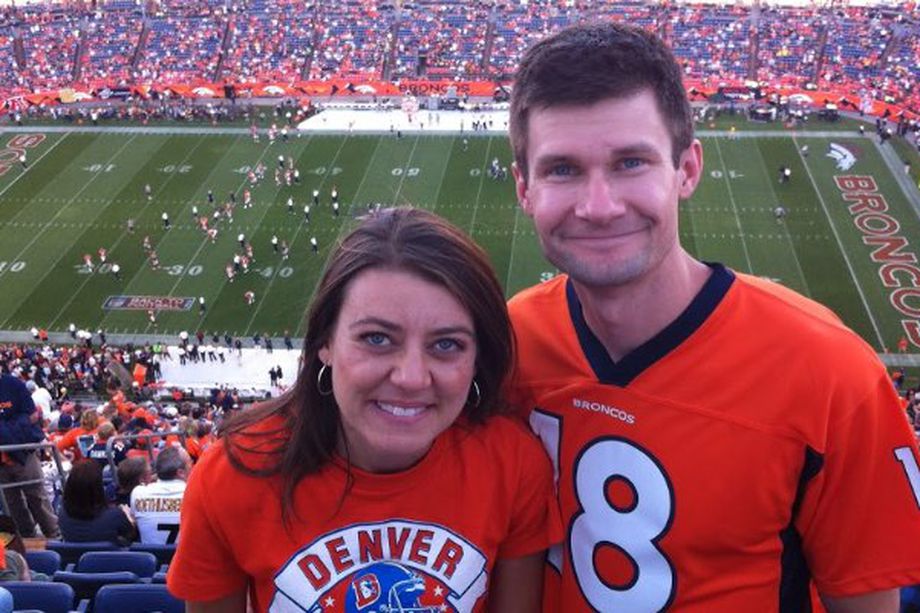 Additionally, Jim Hayes and his wife, Amber, also lost tickets. The Hayes family were doing fertility treatments to try and have a second child. Doctors recommended that Amber avoid the wild environment of an NFL game, so they sold their tickets. The Broncos abruptly revoked their ownership, ruining the couples plan to attend games as a new family next season.

As a fan advocacy group, it’s our job to defend those fans who were singled out and screwed over by greedy owners for BS reasons. We don’t necessarily disagree with a policy like the one the Broncos are trying to enforce; it just has to be fair to all fans. That’s why we’re reaching out to help the Broncos fans who got screwed. If you know any Broncos fans who got similarly treated, contact us, we might be able to help.

In the meantime, sign our petition to get these fans their tickets back!