Senator, war hero, presidential candidate, and SFC’s 2013 “Most Valuable Policymaker” awardee, John McCain underwent surgery to remove a blood clot and what doctors discovered was an aggressive brain tumor last Friday. While the news is just now coming out, he is recovering well. 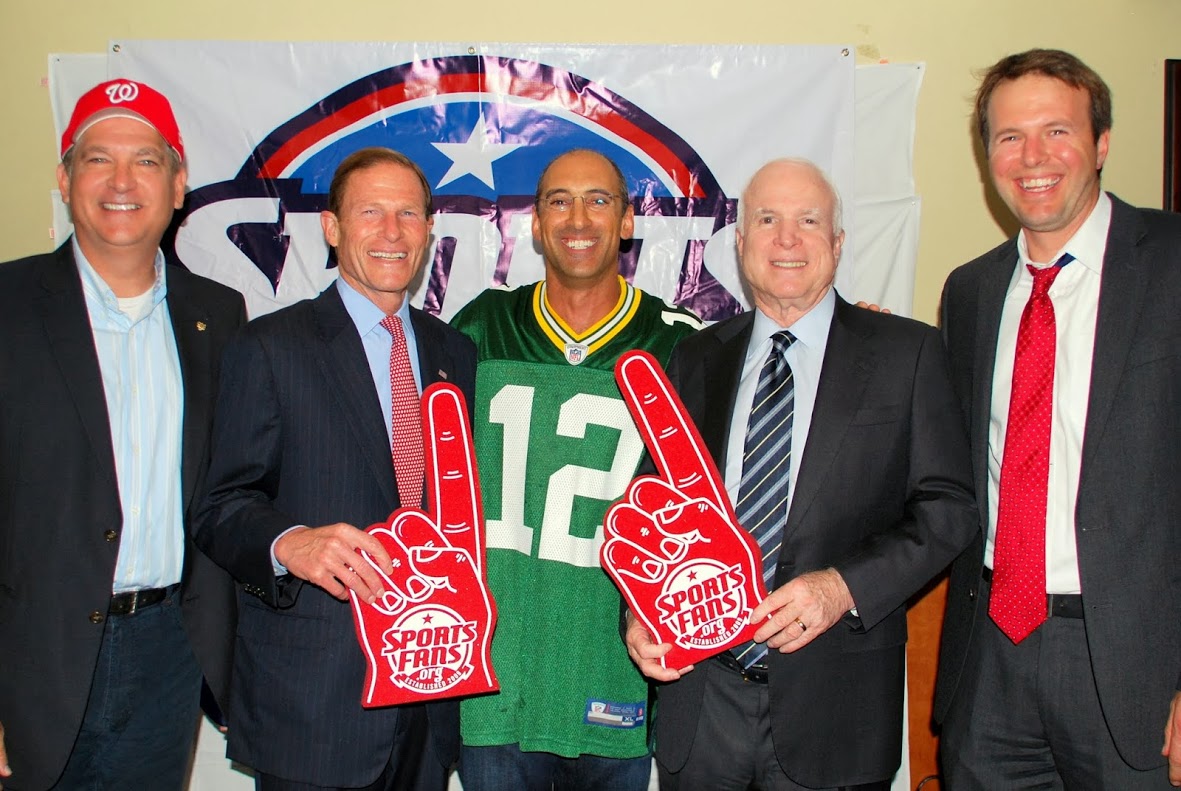 Sports Fans Coalition sends him our thoughts and prayers and hopes for a speedy and full recovery. He was an invaluable teammate during our fight to end the Sports Blackout Rule.  Even under intense pressure from the NFL and broadcasters, Sen. McCain stood with fans.