Kudos to L.A Billionaire Owners for “Attempting” to do Right by Fans 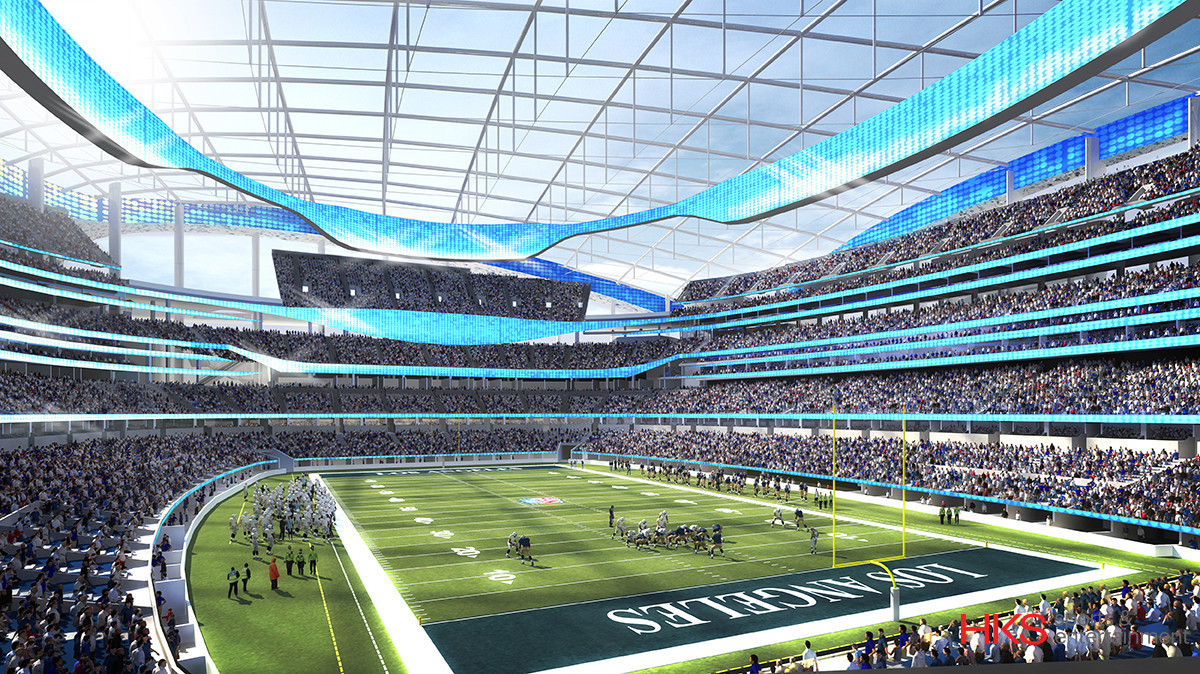 Additionally, Steve Ballmer, owner of the L.A Clippers, has recently struck an agreement with the Inglewood City Council with plans to build a basketball stadium across from the Rams.

For these owners, “attempting” to value fans more means “reluctantly agreeing.” However, the outcome remains the same. Because the cities around L.A. have not been very willing to throw taxpayer dollars at new stadiums, Kroenke and Ballmer are privately funding their projects.

While Kroenke has sneakily lobbied to rip off fans, at the end of the day, it is refreshing to see that these owners are being forced to pay for the majority of THEIR stadiums. Which means that they will be making money off of THEIR investments, not the taxpayer’s reluctant dollar.

Kroenke has long been seeking private financing for the Ram’s stadium and Ballmer recently announced that the new Clippers stadium will be privately financed.

For too long owners worth billions of dollars financed stadiums with our money.

It seems that public financing of stadiums, an issue that SFC has been continually identifying and fighting against, is finally being recognized as a ripoff for fans.

However, with guys like Dan Snyder and Mark Davis still around, there is plenty of work to be done. We can’t forget that this Voldemort look alike, as we like to call him, is taking 750 million in taxes – risking the children’s education – to build his Raiders a new stadium in Vegas.

Join us in our fight against greedy owners so the private financing of these L.A stadiums becomes the expectation and not the exception.