Maryland, It's Time to Protect Yourself

Let's take a trip down memory lane. In 1997 the Redskins came after Maryland’s taxpayers. 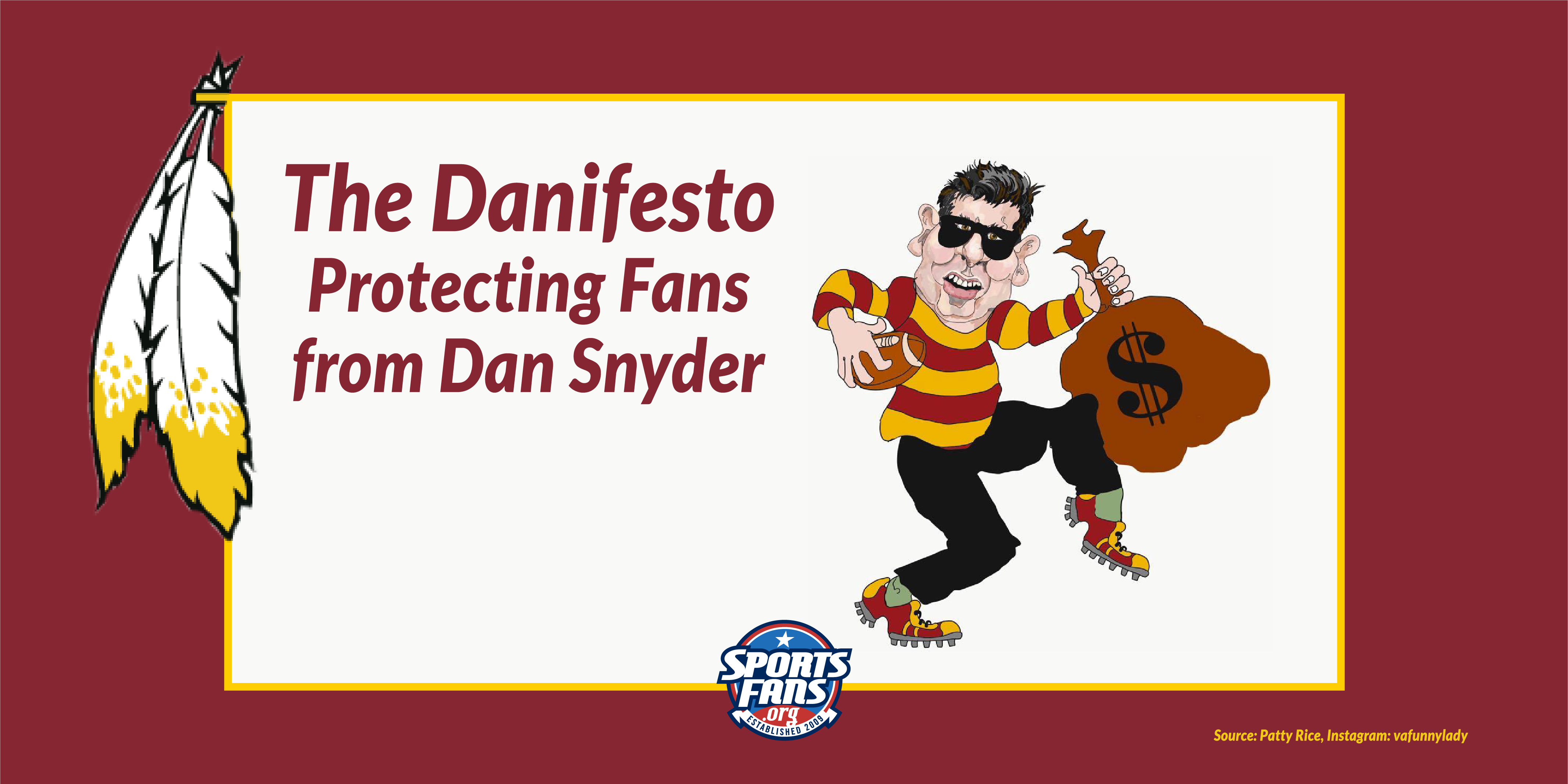 The late Redskins owner, Jack Kent Cooke, in cahoots with then-Governor Parris Glendening and then-Prince George’s County executive Wayne Curry, finagled $70 million from the hard-working citizens or Maryland and Prince George’s County. Although small by today's standards (about $108 million in today), Redskins fans still have never received a return. Shortly after the stadium completed, Dan Snyder swooped in and purchased the team for only $800 million.

It's been all downhill from there. Despite Snyder's losing record souring his team’s fandom, he continues to do shady things after shady things. His anti-fan business practices may have earned him a team value of $2.85 billion, but Snyder has proven time, and again, he cannot be trusted. With the current trend of football stadium construction, this worries us — $750 million tax dollars in Las Vegas is just the tip of the iceberg.

Marylanders, the Redskins have already taken your money. You’ve received nothing back. It's time to protect yourselves. Sign the Danifesto!