Remember in 2011 when NFL players were locked out amid a contentious labor negotiation? Well, the ramifications of the NFL/NFLPA compromise have been felt hard in the past couple seasons, and tensions are beginning to rise. Whether the deal between the league and the players was beneficial or not, there is one irrefutable fact: Goodell has too much power. 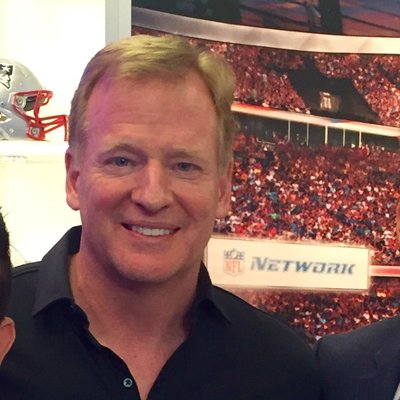 This unprecedented ten-year labor agreement essentially made Goodell a dictator rather than a commissioner. It gave him the absolute authority to punish players for disciplinary infractions. And he's not been shy to use that power. Whether it's fines or suspensions, players have been suffering from swift "justice."

There's no shortage of debate on Goodell's discipline style -- especially when it comes to domestic violence. But now there is a mounting insurgency within the player's association for new leadership and a new collective bargaining agreement. Cyrus Mehri is challenging current union executive director DeMaurice Smith in March's election. Mehri wants to take some power away from the owners and give it back to the players.

Mehri believes the previous CBA has caused players to lose out on hundreds of millions of dollars while the franchises have grown 19% in the last year to an average $2.34 billion per team.

This election is sure to be contentious, and we plan to follow it every step of the way.