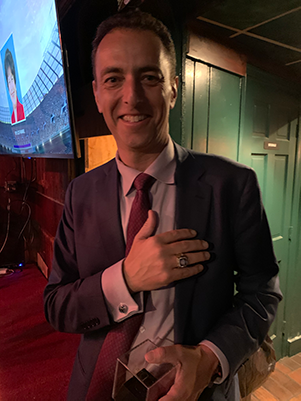 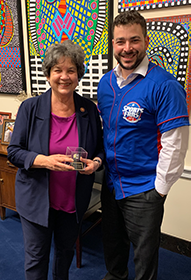 Representative Lois Frankel has spent her lifetime delivering positive change to her community as a civic leader, state legislator, mayor, and now Member of the United States House of Representatives. A trailblazer in the Florida State Legislature, Lois served as the first woman Democratic minority leader. She became a leading force to improve the economic condition of families and seniors and protect human rights, including women's rights - fights she continues today in Congress as co-chair of the Women's Caucus. Notably, she continues this fight by championing equal pay for all women athletes under the USOPC. 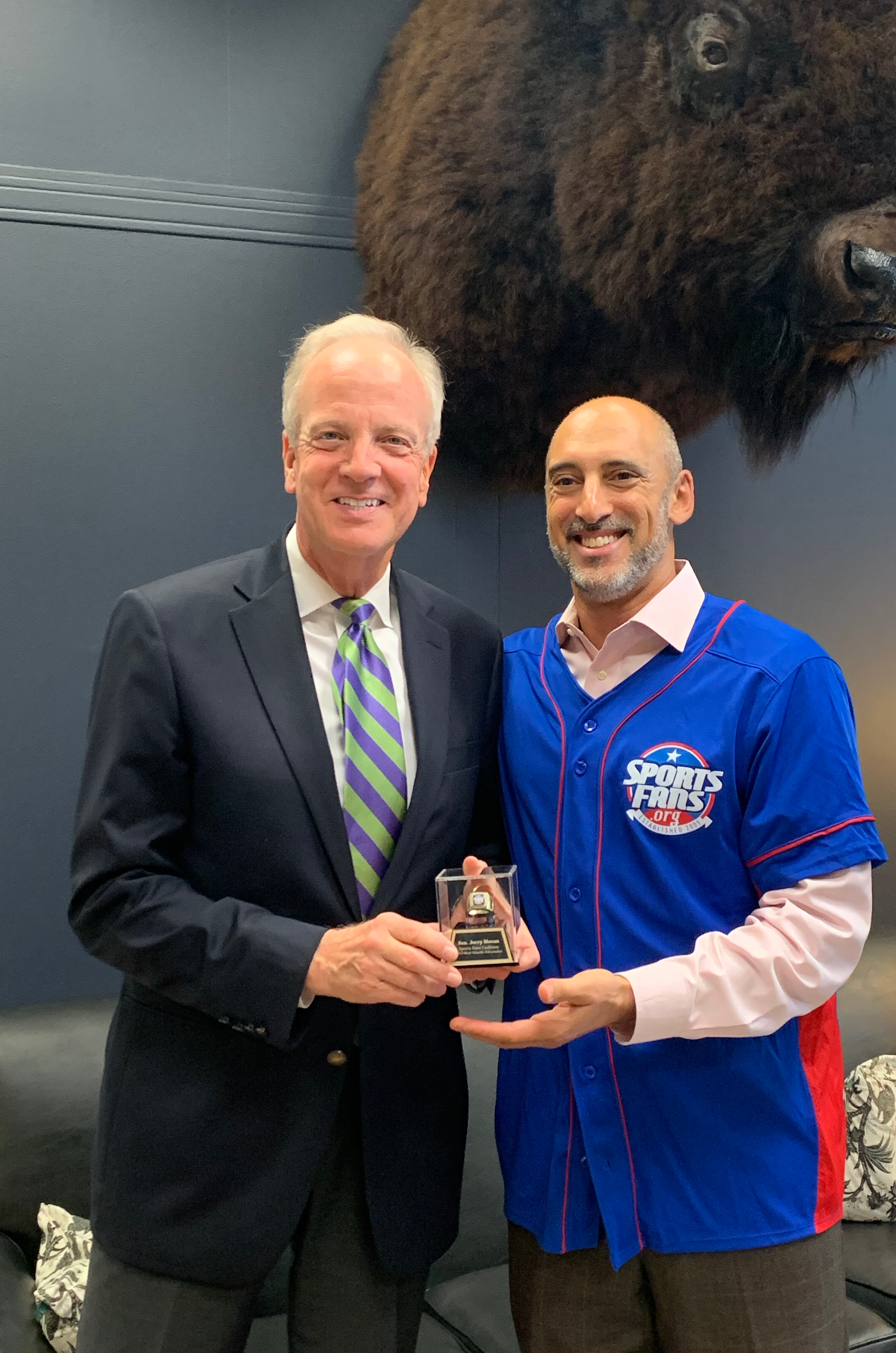 Senator Moran has been a champion of amateur and Olympic athletes. He chaired the Senate Subcommittee on Consumer Protection, which oversees sports in the US, and used his oversight authority to investigate sexual abuse allegations by our US Olympic athletes. His investigation culminated in a massive, revealing report highlighting where the current structure has failed athletes, and bipartisan legislation to improve USOPC and empower athletes.

These public servants have championed the fans on a variety of issues and Sports Fans Coalition is thrilled to have been able to partner with them. We look forward to continuing to work with them to advocate for all of America's sports fans.