SFC Weighs in on eSports 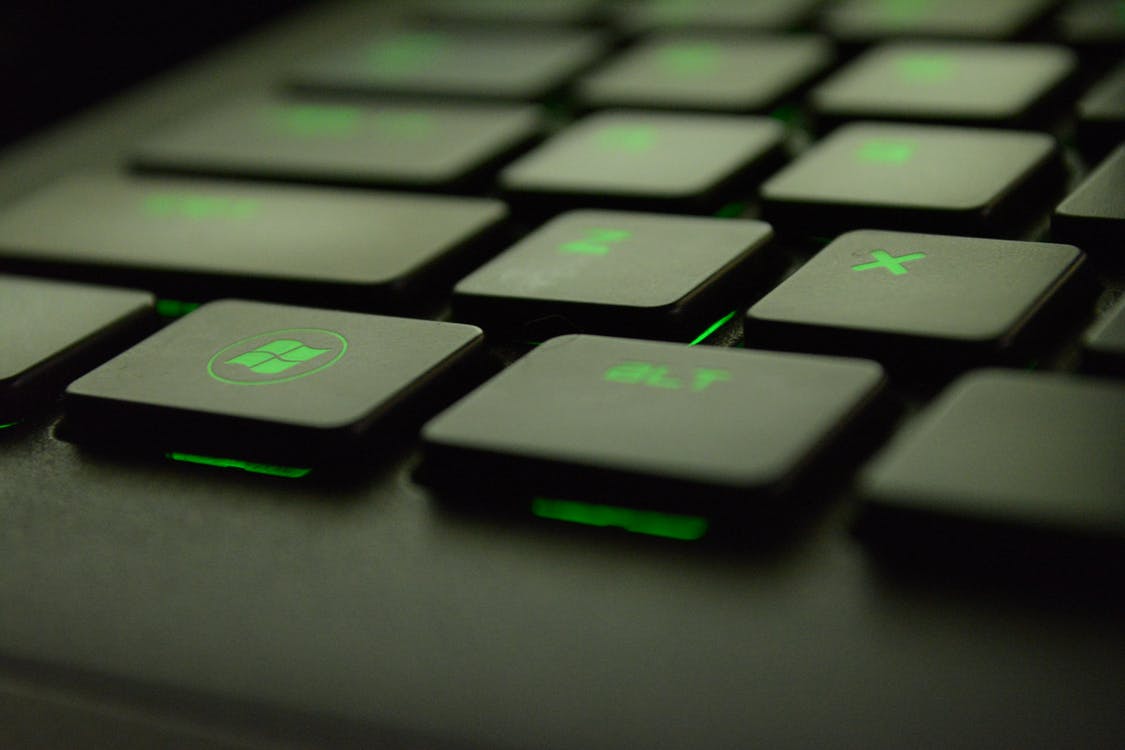 Whenever a new technology disrupts culture, there’s always a backlash. It happened to cell phones, newspapers, and, in the case of Socrates, the written word. The emergence of eSports is no different.

People bash on eSports for “not being physical.” Our spokesperson, Brian, says, “It took me some time to get over the ‘It’s just a bunch of kids playing video games’ mentality, but now I have a lot of respect.” This has been a debate raging in the SFC offices between some of our younger teammates and our chairman, arguing, “If I wanted to watch eSports I’d just gaze at my teenagers playing video games.”

The definition of “sport” hasn’t been questioned before. All through history, when a new competitive activity emerged, it was embraced by the athletic community as a sport. So, what makes eSports so different? Here are some of the arguments:

“It’s weird”: Weirdness has never been criteria for what is and isn’t a sport. If Race Walking, Croquet, and Club Swinging were Olympic sports than you can’t use “it’s weird” to discount eSports. Yea, there are some violations of norms surrounding gamer culture, but that still doesn’t make it less of a sport.

“There’s no physical activity”: You’re right! There isn’t the kind of activity there is in Football or Basketball, but eAthletes still experience changes to their physiology. The mental focus it requires to play a game is paramount to a player’s success. Since individual characters in games are well balanced, it requires immense “decision making and confidence under stress.”

“It’s not good for your health”: Again, fair point. However, the problems associated with eSports are a result of sitting for long periods of time and repetitive motion. Cardiovascular disease is common for players over the long-run -- but it’s the same for office workers. Additionally, Carpal tunnel is a painful condition found with long-term repetitive motions. While not the same, Tennis Elbow is another repetitive motion injury. Additionally, to claim this point is ignoring the much larger and more immediate health concerns for professional football players like CTE, torn ACLs, and a myriad of other career-ending health issues.

“Who even watches this?”: Hundreds of millions of people do. Its popularity has been skyrocketing and, in 2016, the industry generated almost half a billion dollars in revenue — 52% more than 2015. This sport is wildly popular among younger audiences, and it just keeps growing and growing.

Where does SFC Stand? Some of us still aren’t convinced it’s a REAL sport, but we all agree that the fans are real, and that’s good enough for us. While this sport grows in popularity and professional leagues continue to develop, we will be there on the front lines and behind our keyboards defending the people that made eSports what they are today — the fans.