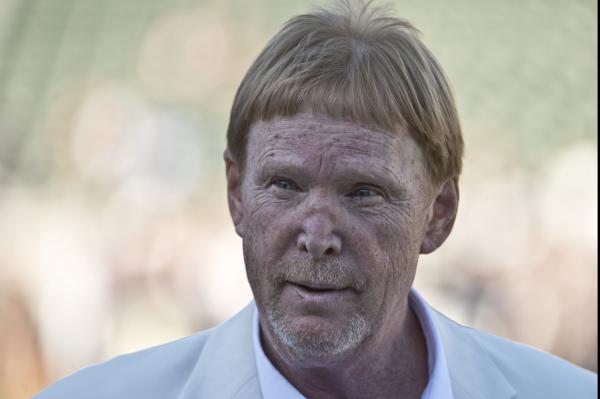 It’s working!  The NFL’s concussion cover-up is unraveling and Sports Fans Coalition has been at the forefront of keeping the League’s Front Office honest. Now we must take action in the U.S. Senate.

Sports Fans Coalition thanks Senators Blumenthal and McCain for reintroducing the FANS Act and showing once again that they stand up for American sports fans and all the taxpayers around the country who help pay for new sports stadiums.

The FANS Act gives professional sports leagues a choice:  if you want federal law to continue protecting you from criminal and civil antitrust liability, then require your media partners to keep the games on TV during contract disputes between broadcasters and pay-TV providers.  If you don’t want to take on that obligation, you forfeit your antitrust exemption.

The FANS Act also helps baseball fans who are unable to access MLB games on broadcast or pay-TV by requiring games to be made available online to such households.

So What Exactly is the NFL’s Image to Fans?

Over the last month the NFL showed how schizophrenic it could be in building its public brand. As is now custom, fans saw all the pink to raise awareness and money for breast cancer. Then, in the same month, fans saw the NFL promptly fine several players (Cameron Heyward, DeAngello Williams) for wearing small tributes to honor a father and a mother who died from the very disease. The claim is that these tributes conflicted with the NFL’s uniform policy.  So what are these terrible offenses?  Writing words of tribute on eyeblack and in the case of, a now disputed fine for Antonio Brown, wearing a pink mouth guard.

When the NFL struggles to find positive stories to build its brand – this dichotomy just seems odd. Added to that, the NFL seems to have no trouble with alterations on uniforms that pay tribute to NFL owners or some other team anniversary celebration.