David Goodfriend is President of the Goodfriend Group and Of Counsel to the law firm of Weiner Brodsky Kider PC in Washington, D.C. He is founder and Chairman of the non-profit consumer advocacy group, Sports Fans Coalition. He served as Deputy Staff Secretary to President William Jefferson Clinton; professional staff member to congressional committees chaired by Senator Herb Kohl (D-WI) and Charles B. Rangel (D-NY); and Media Legal Advisor to Commissioner Susan Ness at the Federal Communications Commission.

David was born, raised, and educated in Wisconsin, and remains an avid Packers fan, especially because they are the only fan-owned, non-profit professional sports team in the USA. 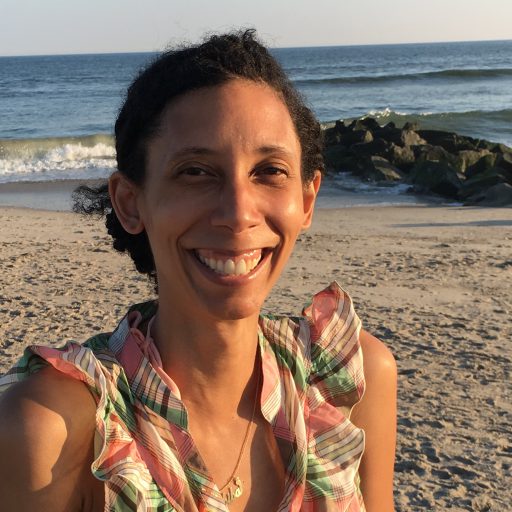 Habiba Alcindor is a writer, producer, dramatist, director, and social justice activist. For those who love sports, she is the daughter of Kareem Abdul-Jabbar, a truly unique man. She hopes to entertain, offer advice, address current issues and share her unique story and her continued journey to create and inspire through her work, including Habiba's latest project Gold Rush, a dramatic series that is in development.

As a true New Yorker, She supports the Mets and the Knicks, but she love athletes on every team who use their gifts to uplift humanity.

Brian Frederick is the former Executive Director of Sports Fans Coalition. He now serves as Executive Vice President of Communications for The ALS Association. Brian has also served as an adjunct professor at Georgetown University’s Sports Industry Management program, where he has taught over 20 courses, in areas such as Leadership, Ethics, Marketing and Public Relations, and Capstone. Brian has earned a Faculty Service Award for his contributions on behalf of his colleagues, many of whom are prominent sports executives from the major leagues, professional sports teams, and corporate sponsors. 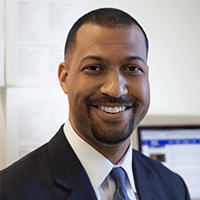 Chris Lewis is Vice President at Public Knowledge and leads the organization's advocacy on Capitol Hill and other government agencies. Prior to joining Public Knowledge in 2012, Chris served at the Federal Communications Commission as Deputy Director of the Office of Legislative Affairs and advised the FCC Chairman on legislative and political strategy.

Chris is a former basketball player for Harvard University. 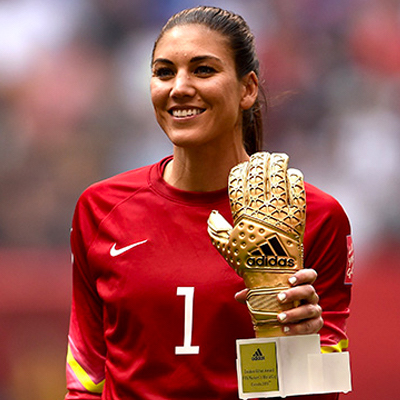 Hope Solo is a champion for change off the pitch, and a decorated champion on it. She has dedicated her life to the game she loves and to making the world a better place for women everywhere.

After earning nearly every honor possible in her sport, Hope looked to the world outside of soccer to continue to make her mark. Hope has assumed a prominent role in the fight for women’s rights and gender equality. 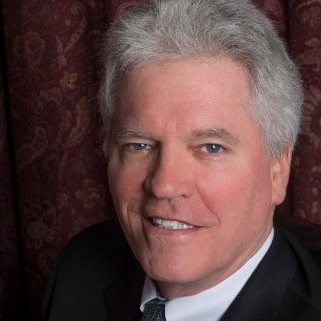 Mark is an entrepreneur, venture capitalist, and political activist. Mark has also served on the Board of Directors of the Bipartisan Policy Center, was the CEO of Progress Media (parent to Air America Radio), was the Chief Technology Advisor for the DNC in 2001 and 2002, and was Head of Internet Strategy for John Kerry for President. Finally, Walsh was the co-host of Left Jab Radio with David Goodfriend. In 2015, he was sworn in has head of Investment and Innovation for the Small Business Administration, overseeing all SBIC, SBIR, accelerator/incubator, and growth activities at the SBA. 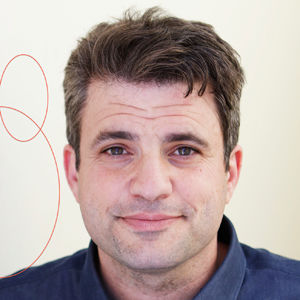 Dave Zirin, The Nation’s sports editor, is the author of ten books on the politics of sports, most recently, Brazil’s Dance with the Devil: The World Cup, The Olympics, and the Fight for Democracy. Named one of UTNE Reader’s “50 Visionaries Who Are Changing Our World,” Zirin is a frequent guest on ESPN, MSNBC, and Democracy Now! He also hosts The Nation’s Edge of Sports podcast.