Californians Can Have Their Cake and Eat It Too 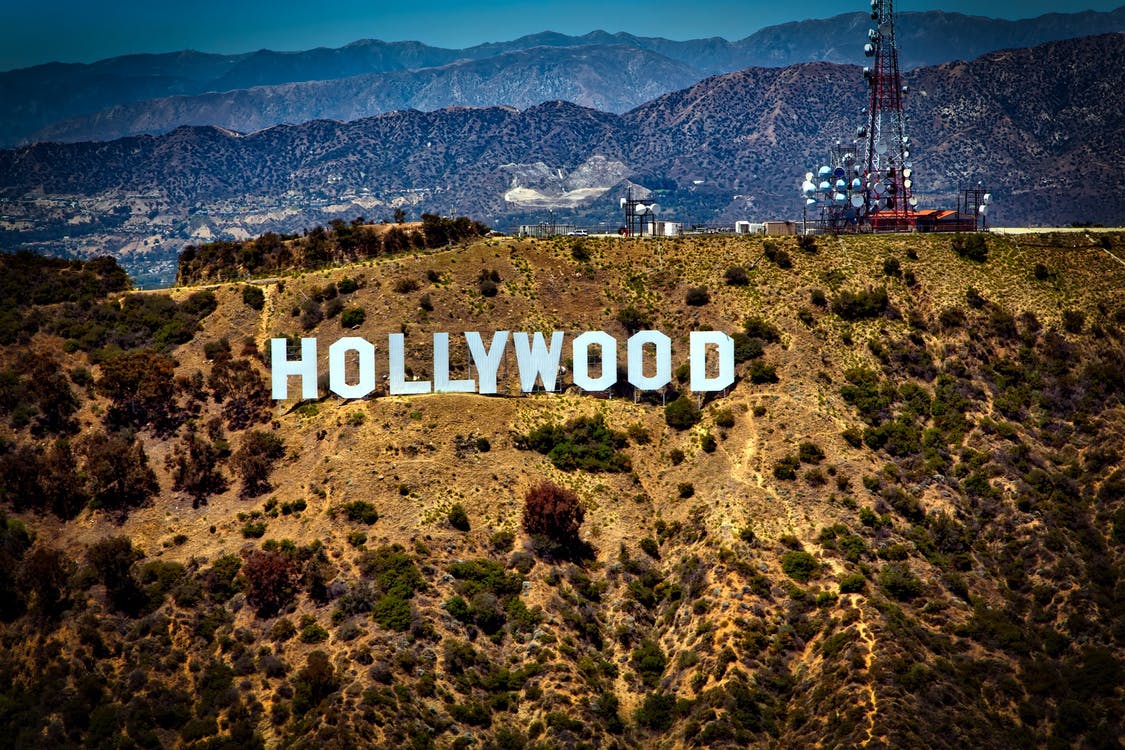 Both Los Angeles and Paris are vying for the opportunity to host the 2024 Olympic Games. This is a great opportunity for the sports world at large, but it's scary news for California residents who will soon come to understand just how much damage hosting the Olympics can cause on the local economy.

If LA wins the bid, the state of California intends to use, “sponsorships, broadcast rights, and merchandising” to cover the expense. However, it is unlikely this will be enough to cover all of the costs. For starters, California will likely need many more additional sources of revenue to pay for the brand new infrastructure, and we haven't even talked about all of the other Olympics related costs. The 2016’s Olympic Games in Rio de Janeiro cost more than four billion dollars, and the city hasn’t come close to recovering those expenditures.

Historically, the Olympics leave ghost town’s in their wake. The massive stadiums, Aquatics Centers, and Track fields are only used for about two weeks. Let's take a closer look at what happened after the Rio Games last summer. After the drama surrounding Ryan Lochte’s escapade had blown over, the dust of economic failure settled over Rio. According to Daily Mail, since last summer,

“Unemployment in the Brazilian capital has doubled since the Games, while GDP has fallen by 8.4 per cent.”

The fact is, the Olympics cause significant economic harm.

Victor Matheson, an economist at the College of the Holy Cross, said in a NY times article, the Olympics are, “like a wedding [they] won’t make you rich, but it may make you happy.” This is the perfect analogy! An expensive and short-lived spectacle that is known to COST money but does not leave lasting economic opportunity.

We recognize that like weddings, sports are a wonderful thing, especially on the World’s most competitive stage. It’s easy to say that a multi-billion dollar organization like the IOC should be paying for it, but that’s highly unlikely. What is more likely, you ask? Californians will be sponsoring the open bar for the World's Olympics Fans.

SFC has done advocacy work on the issue of public financing for sports stadiums, and we acknowledge that in some respects, these arrangements are unavoidable.

All we ask is that the public benefits, plain and simple. Provide discounted access to residents of California during the games, open the stadiums to Public School and youth leagues afterward, and build the stadiums as multi-use developments. In other words, when the Olympics come to California, let’s make sure that the residents can have at least a slice of the proverbial “cake!"