When we think of how we became fans of our favorite teams, many of us trace that to our families. Over the past few weeks, fans around the country have sent us photos and stories about how sports have brought their families together, or incited heated rivalries.

Here are some highlights: 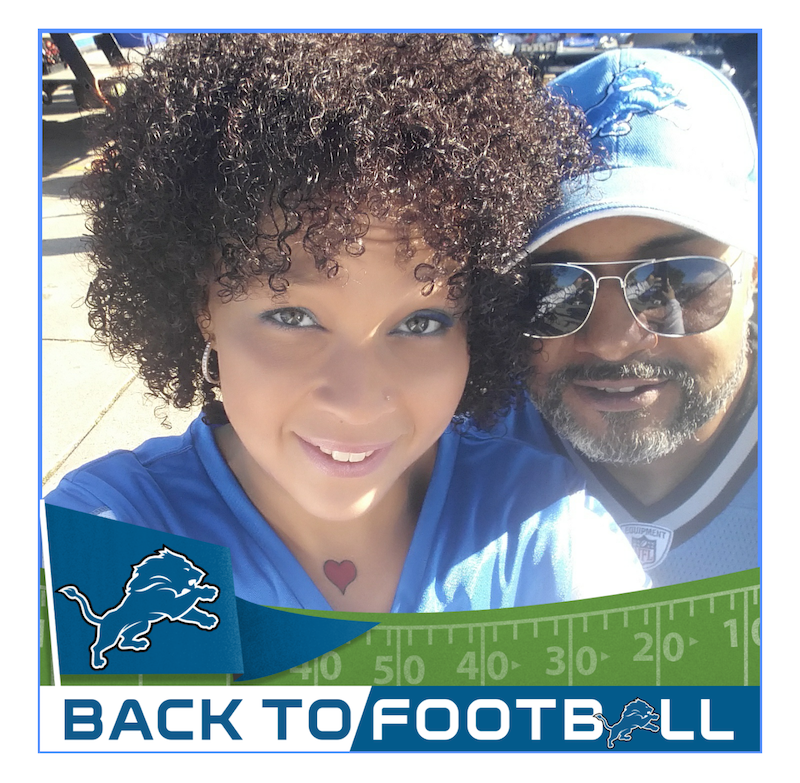 “My hunny and I are HUGE lions fans. We never miss a game, and we go as often as we can (ticket prices are high). We love our Lions whether they win or lose! Go Lions!”
- Angela in Flat Rock, MI 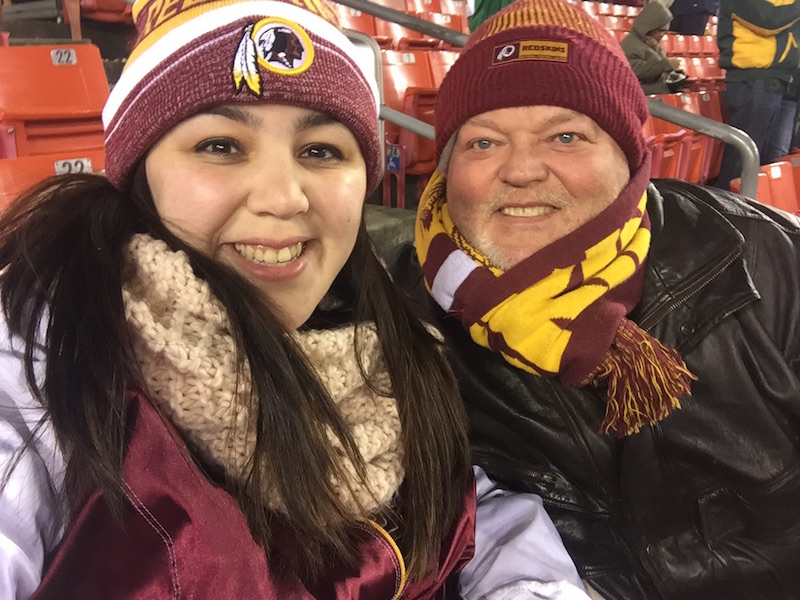 “My daughter Samantha and I love the Redskins!!"
- Tim in Waldorm, MD 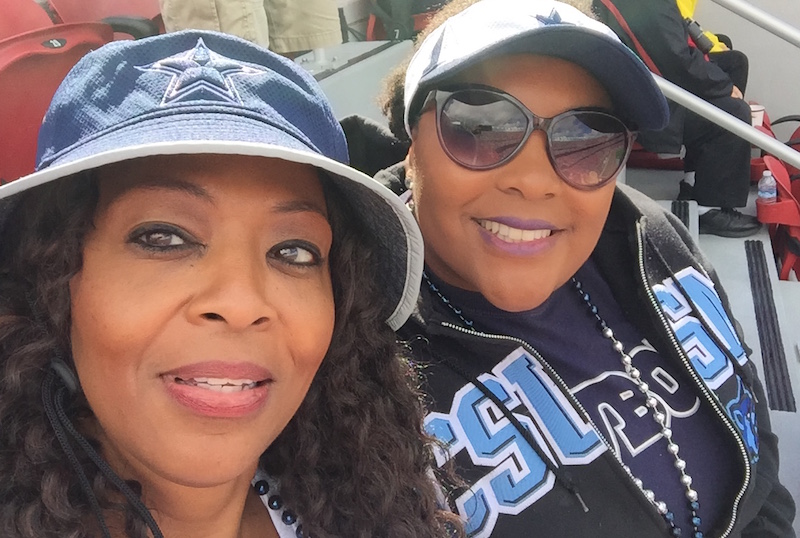 “We Love our Dallas COWBOYS!”
- Angela in Suisun City, CA

For some families, being a fan of a team has been passed down for generations: 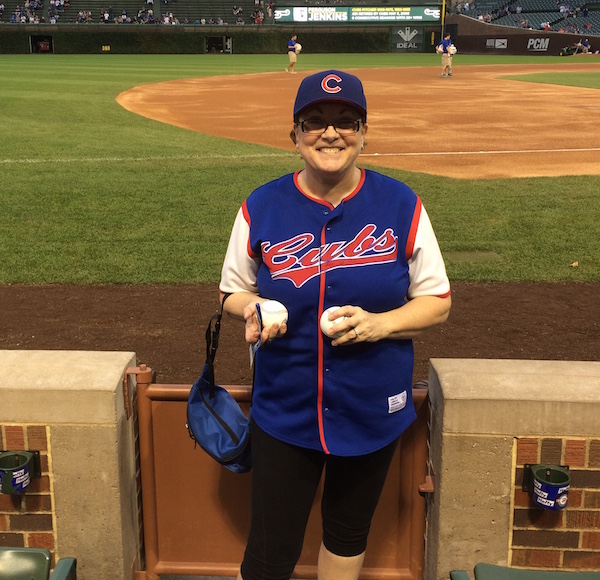 “I have been a Cubs fan since the age of eight, when my grandmother would take me to ladies day at Wrigley Field. That was more than fifty years ago.”
- Kathi in Park Ridge, IL 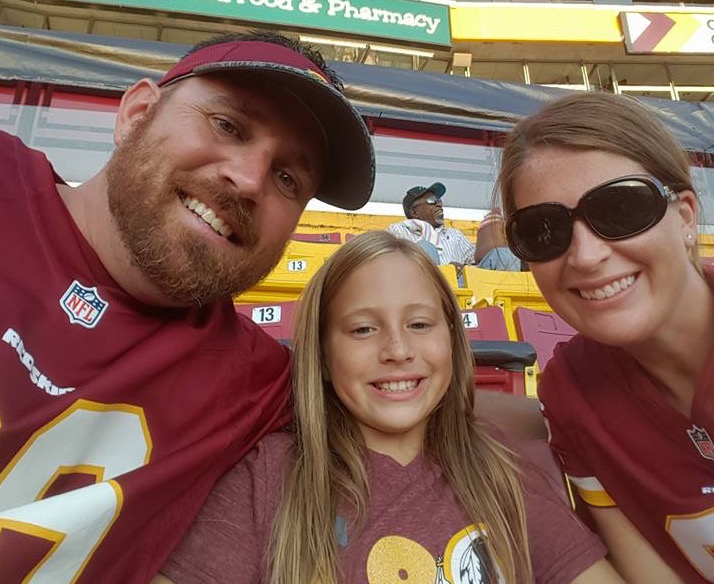 “We are die-hard Redskins family and that's divided by our college basketball teams UVA/UNC. The picture is at my daughter’s first Skins game.”
- Matt in Chester, VA 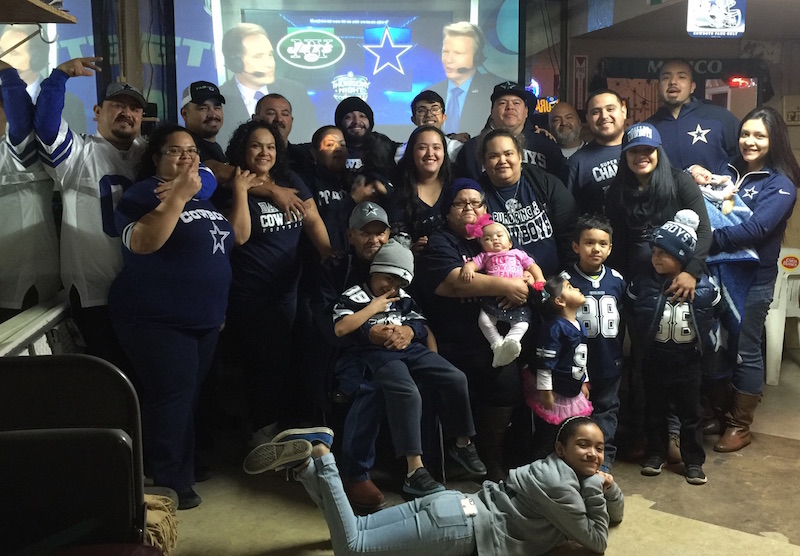 “We are the true blue familia....die-hard COWBOYS fans.”
- Maria in Dallas, TX

But sometimes our families are not so united behind the same team: 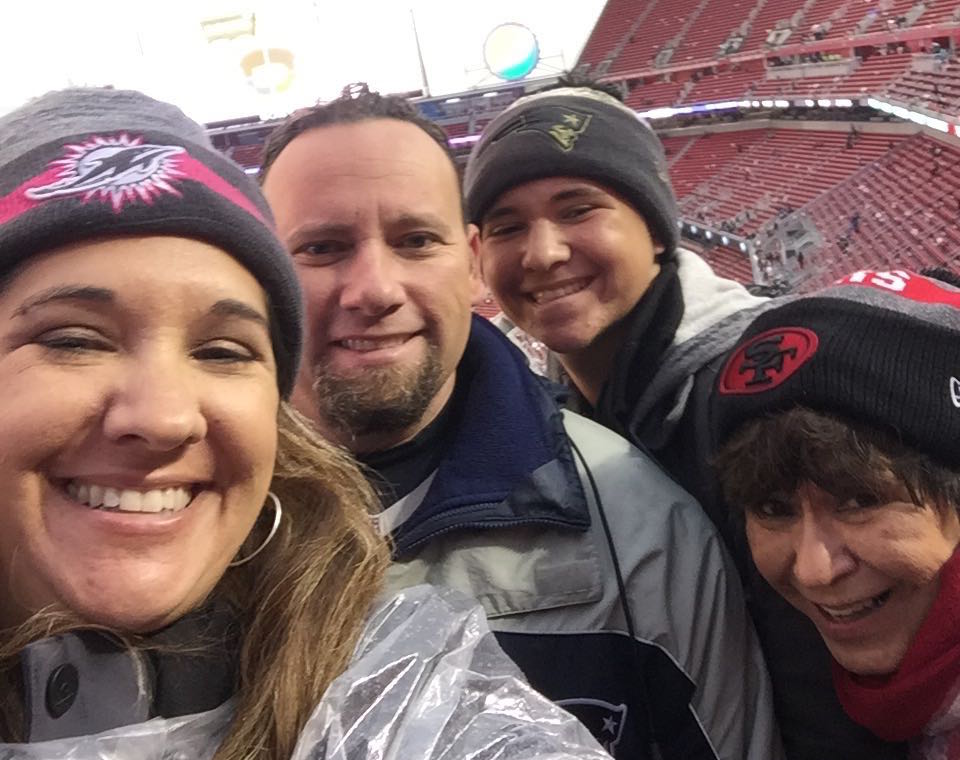 “Our family loves sports and loves football. I am a die-hard 49er fan, my daughter is a Dolphins fan, son-in-law and grandson are Patriots fans, son is New York Giants fan. At family gatherings we all wear our jerseys and root for or against each other.”
- Linda in Pismo Beach, CA 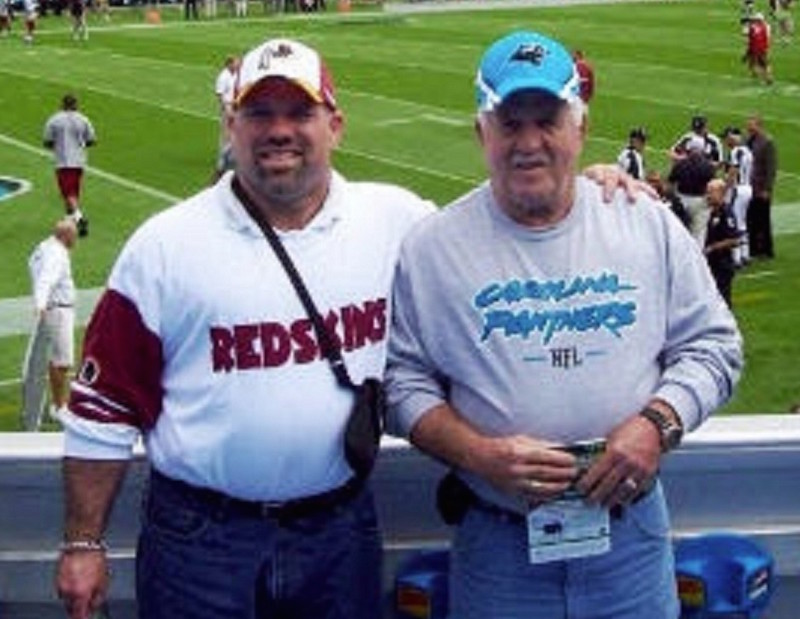 “In October 2009, my Dad and I attended our first NFL game together in Charlotte, NC. The Redskins were in town to take on the Panthers. Having grown up in Virginia, I was a loyal fan to the burgundy and gold regardless. The only time I wouldn't cheer for the Panthers is whenever they played the Redskins… The Panthers won this game 20-17, but the experience that day with my Dad meant much more to me than the final score. ”
- Scott in Alexandria, VA

For some of us, sports help us remember family members who are no longer here:

“We are all sports fanatics. We all love our teams. My little brother passed 4 years ago. He was a Rams and Dodgers fan since childhood. My sister never had any interest but after he passed, she said she would step in and represent his beloved teams in his name. She wears his jersey on game day and never misses a game.”
- Jennie in Porterville, CA

“My Dad and I every summer would have the radio on listening to the Dodgers while he mowed the lawn. It was like an event to us. I would bring him a beer and would hear Vin Scully moderate the game. This is one of my fondest memories I have, sharing the game with Dad… Not a day goes by that I don't miss my dad but the memories of a summer afternoon with Vinnie on the radio will last a lifetime.”
Stacey in Durham, NH

And sometimes being a fan makes us part of a whole new family: 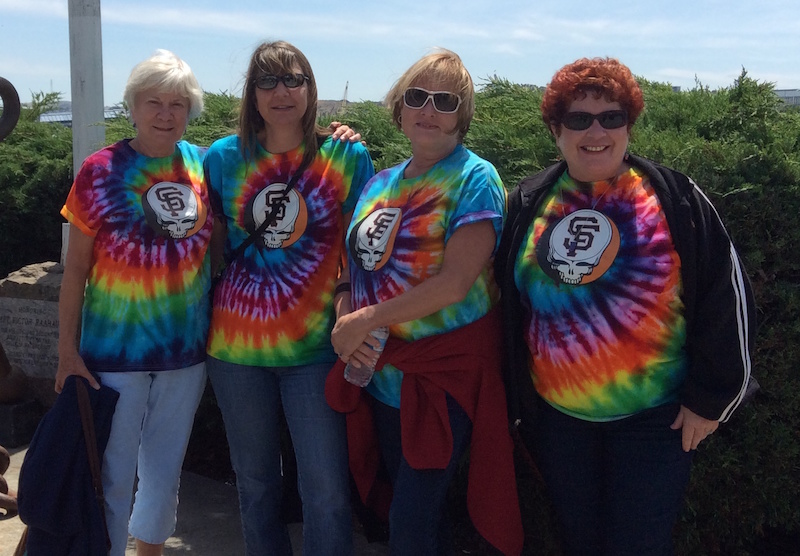 “We are a group of ladies who love the San Francisco Giants. We try to go to at least three or four games each season. The photo is from a Gerry Garcia (Grateful Dead) tribute game. Our friend tye dyed the shirts for us. We're old SF hippie chicks who love our Giants!”
- Niki in Lakehead, CA

Are you part of a fan family? Send us a picture and share your story.